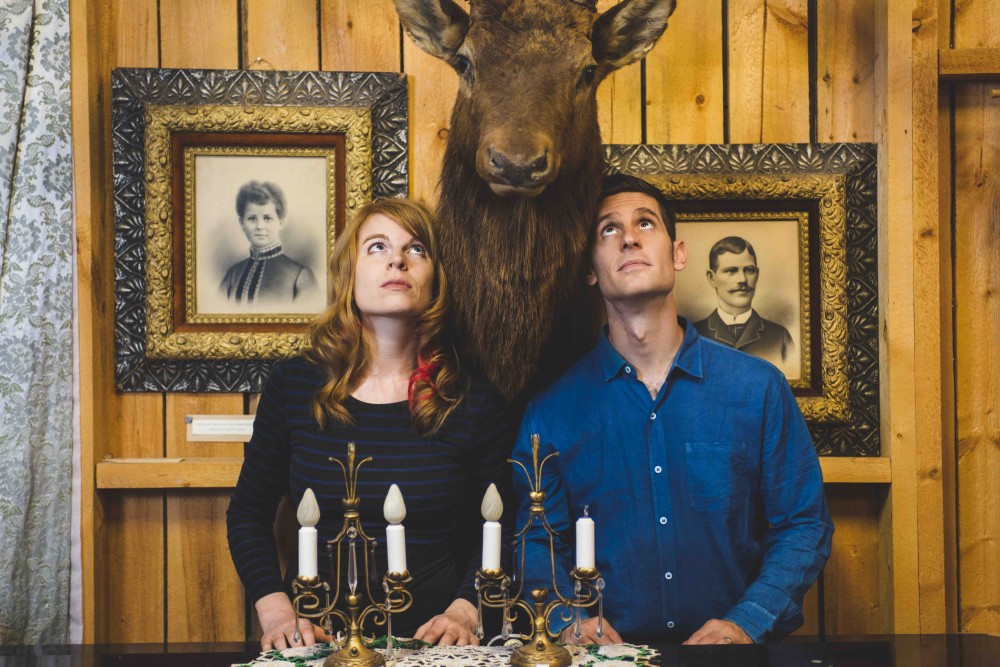 I Want to Hear Somebody Pray

Before This Time Another Year

A groundbreaking piece of work.

A transatlantic session with blood, guts and grit.

A truly inventive spin on some very old tunes.

An album of beautiful, intriguing, thoughtful music coming from a collaboration of outstanding musicians who apply their talents together. It's an album with a beginning, a middle, and an end... asking us, as listeners, to immerse ourselves in the idea of it all. It rewards that attention as much as it captures it, leading us to the music, rather than pushing us to it.

One of the most compelling and rich roots music recordings of recent years.

What results is a marvelous expression of Stone's collaboratory distillation of the folk process.

It places new wonders alongside old favorites, for a listening experience that's fresh and fun no matter how familiar you are with Lomax's collection.

This project is not about the collector—it's about the songs and the way Stone and his musical team take them to new, often harmonious, heights.﻿

A testament to the endless inspiration the songs Lomax recorded are still able to conjure.

In every track you'll hear the utter joy that came from making this record, and that joy is infectious.

The Lomax Project is an album that warrants an actual listen. The album is a leap through time and an introduction to the life of a man worthy of being celebrated."

The warmth and spontaneity wins you over.

Jayme Stone’s Lomax Project celebrates the Lomax centenary with an album that both honours the singers from whom Lomax sourced this material, and stands as a hugely enjoyable album of outstanding new performances in its own right. The ‘man who recorded the world’ would, one feels, approve most heartily.